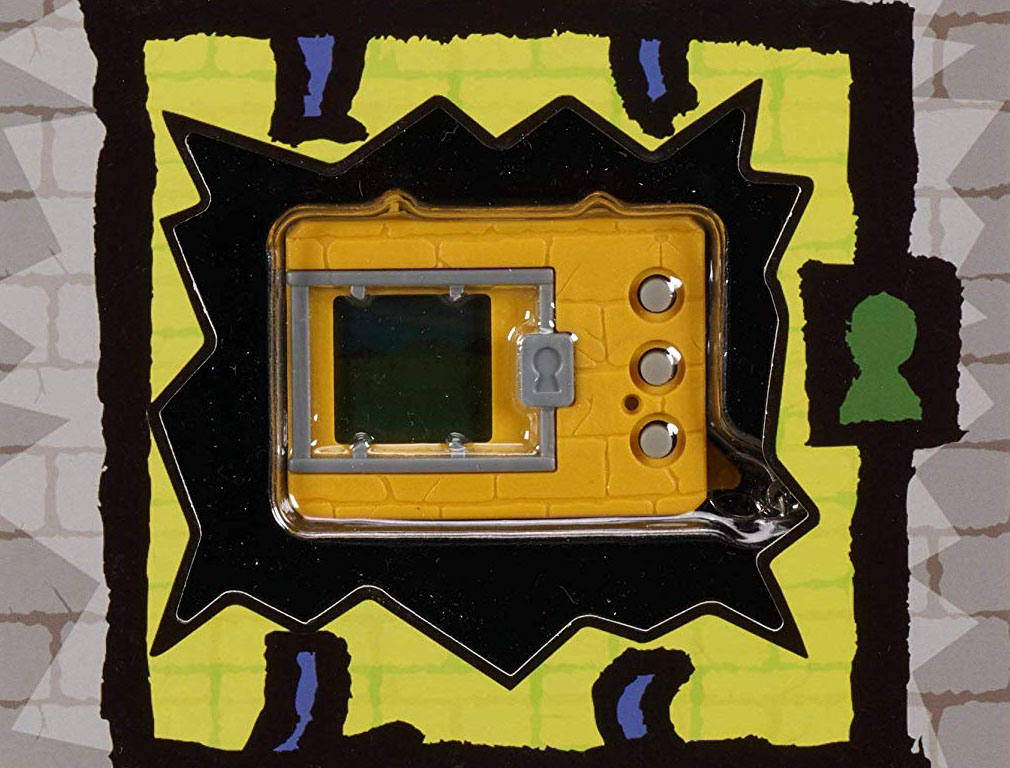 The 20th Anniversary Digimon virtual pet is now listed on Amazon and is available for pre-order. Previously the device could only be pre-ordered in-store at GameStop locations in North America. It is slated for release on August 1.

Previously it was unclear if the English release would be a re-release of the original device or an English version of the Japanese 20th Anniversary one released in 2017 and luckily it appears to be the latter. The anniversary version includes features such as being able to raise two Digimon at once as well as a hugely increased selection of creatures.

Fansite Tama-Palace has already gotten a pre-production unit and has been able to unbox it and play with it this month.

Let us know if you’re buying one in the comments below!